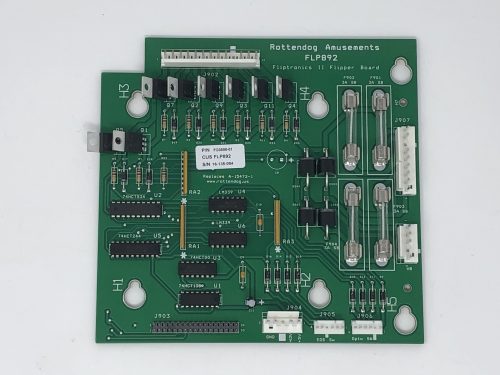 FLP892 Williams Pinball Machine Type I and II Fliptronics Board Rottendog $65.00
Back to products
Next product 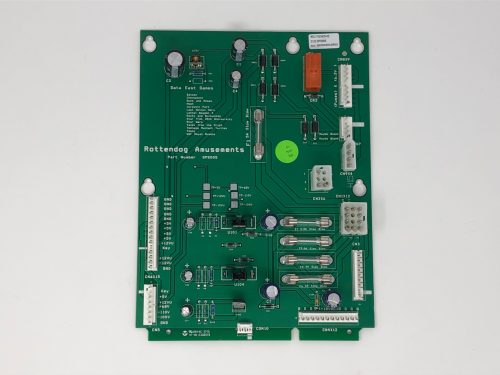 SDB004 – Driver Board compatible with Stern White Star  pinball games.  The board that this replaces is Stern part number 520-5137-01

See game listing below to see the specific game titles that this board supports.

This board is a direct plug in replacement for the original OEM driver board.

– Superior +5V Low Drop Out (LDO) regulation for operation at lower line voltages.  Also, the adjustable potentiometer has been removed.

Lord of the Rings

Ripley’s Believe it or Not 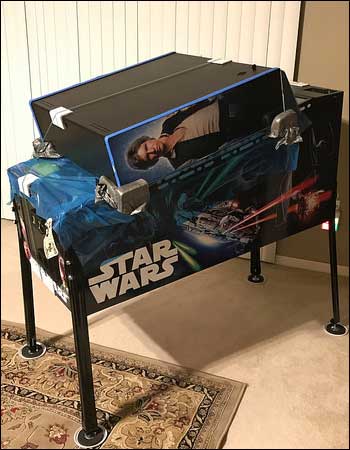 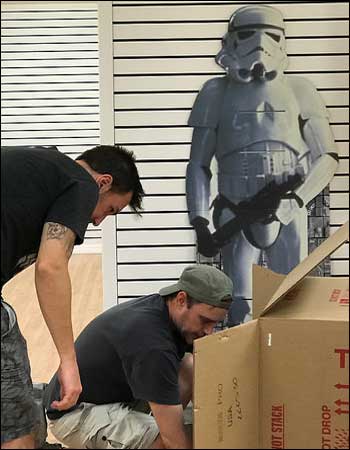 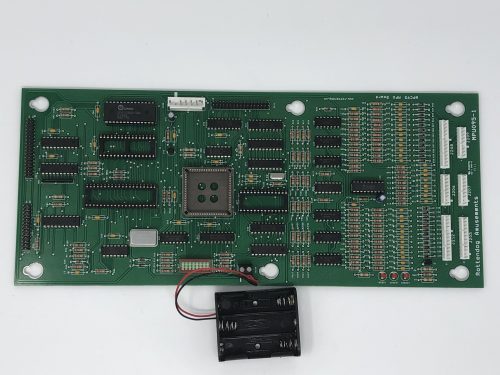 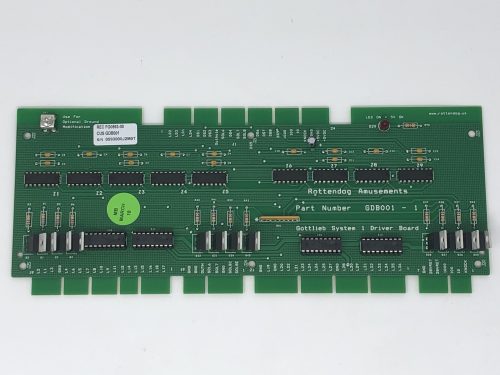 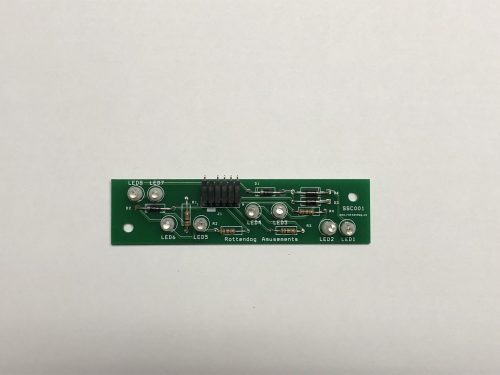 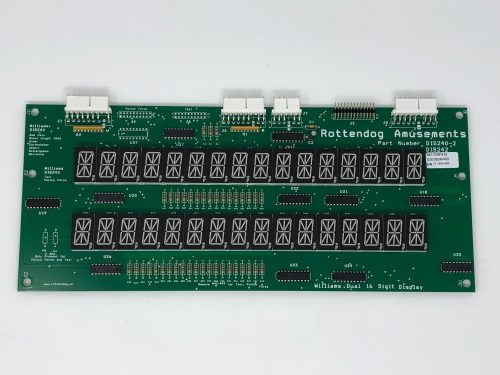 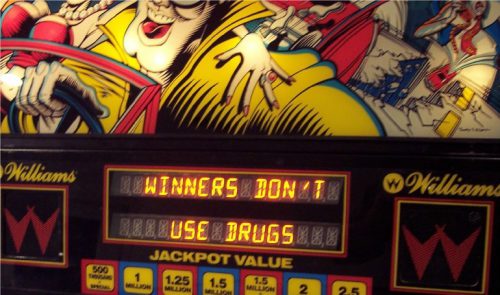 Circuit Boards, Rottendog Boards
Rottendog
$159.00
DIS240 RED- This board replaces William’s display part number D12232.  It is made from an advanced LED technology that was
Add to wishlist
Add to cart
Quick view
Sold out 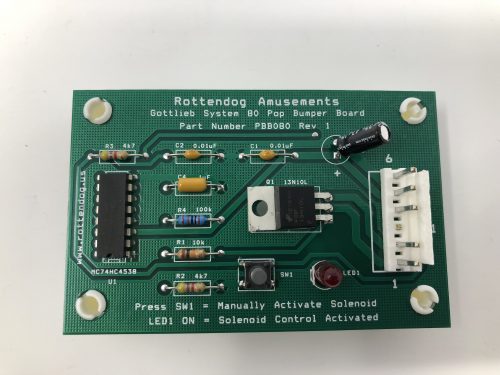 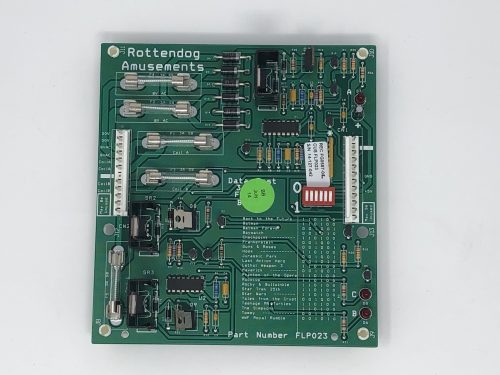