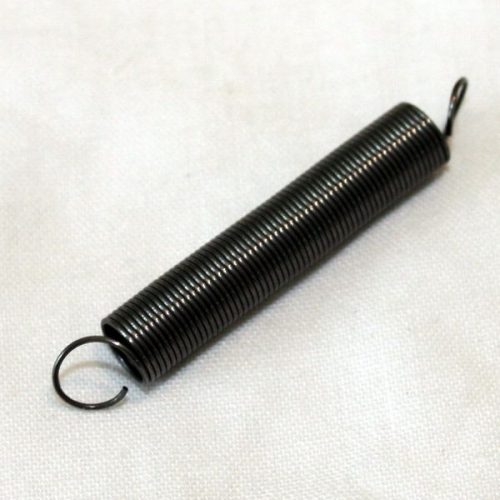 Rottendog replacement CPU for Williams and Bally System 9 and System 11 A B and C pinball machine.

This is the second revision of this CPU (formerly known as MPU011A) and it is now compatible with System 9 games (D-10534). We have tested Rottendog prototypes in our restored 1984 Williams Space Shuttle.

This item is the Base Unit WITHOUT ROMs or processors. You will need to swap your components into this board, it does not come with game ROMs* and processors installed.

BOARD DOES NOT SHIP WITH GAME SPECIFIC ROMS

System 9: Space Shuttle, Comet, Sorcerer require special ROMs. Strike Zone software will not run on the MPU9211. Original System 9 ROMs WILL NOT run on the MPU9211. System 9 games have new ROMs that have been formatted for the MPU9211 and have been tested by Rottendog. Please request the ROM file if you need it for your game and we will send a link to download the ROM for you to burn.

Note: You may notice that on connector CN3 that the connector on your MPU9211 now has 12 pins. The extra pins (10-12) were used on system 9 games for the display blanking and commas. Install the connector housing so that the key at pin 6 matches the cut key on CN3.

Elvira and the Party Monsters 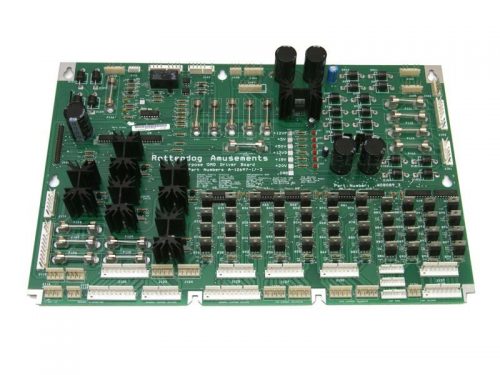 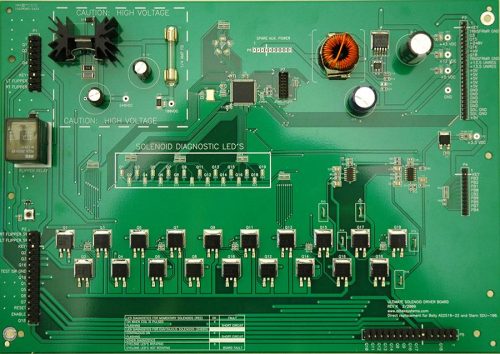 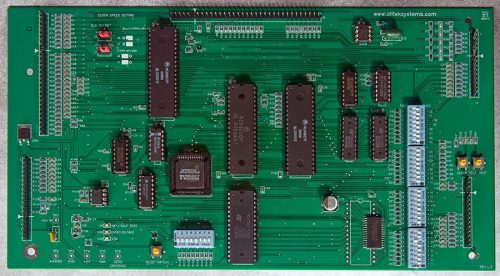 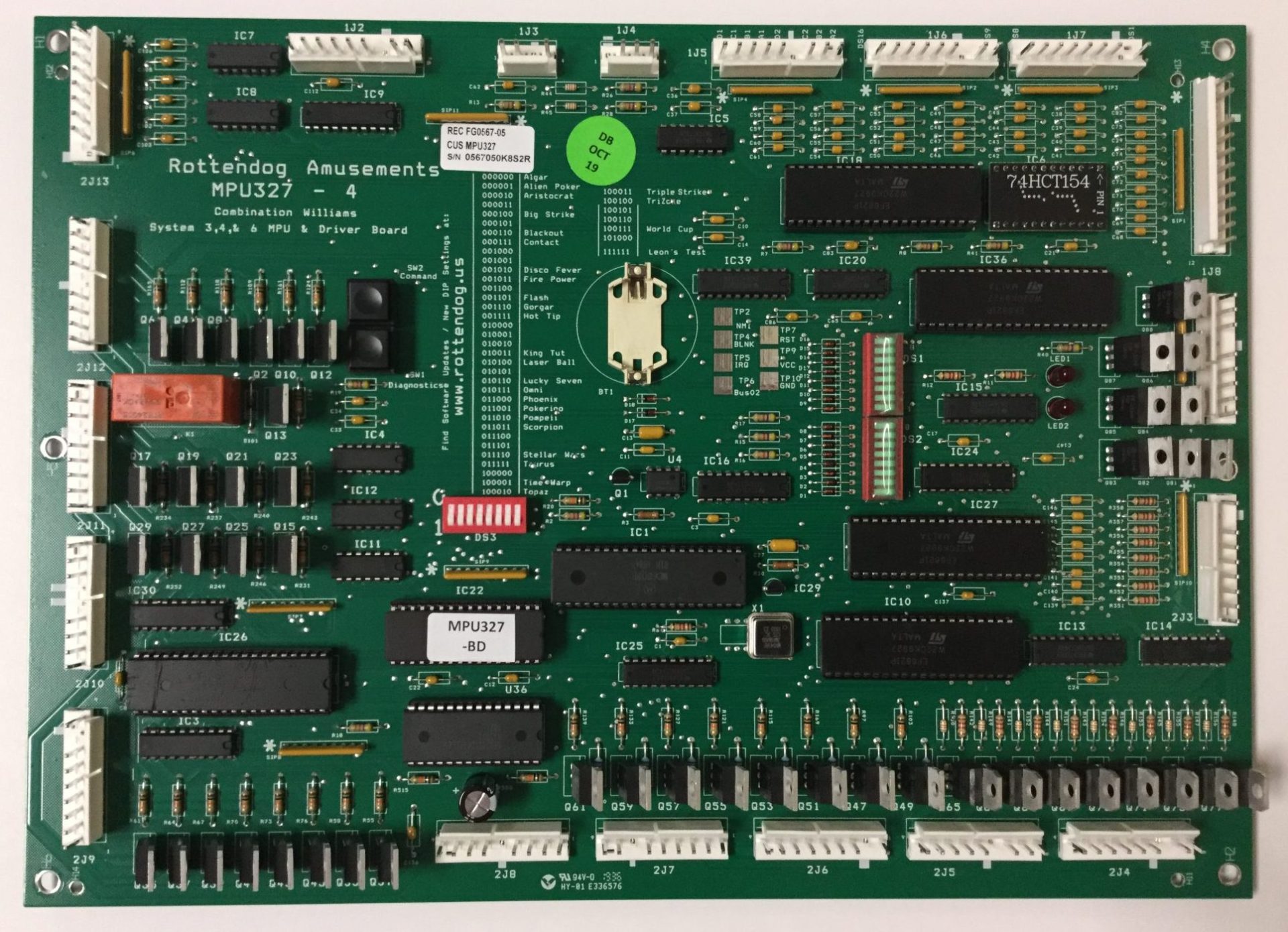 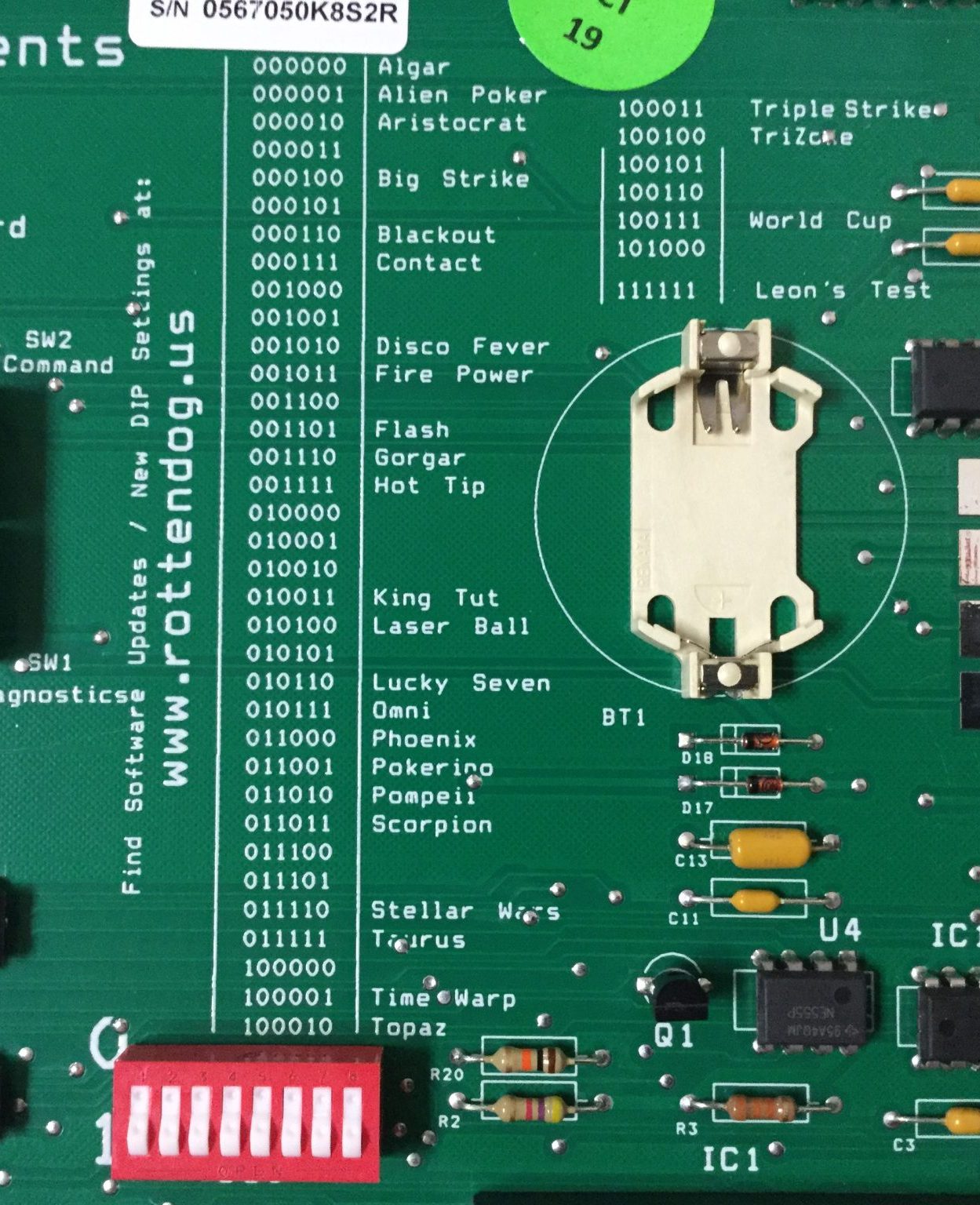 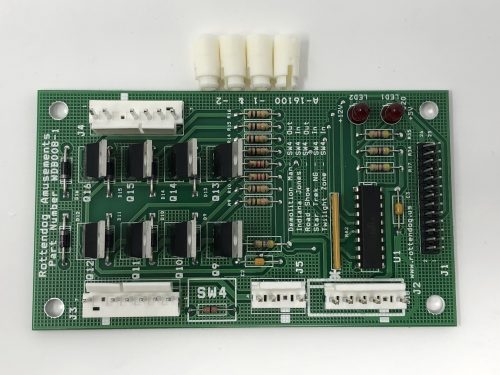 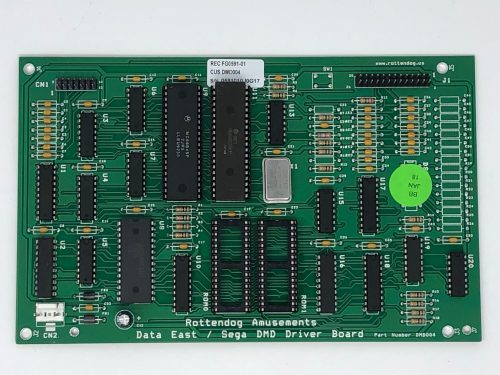 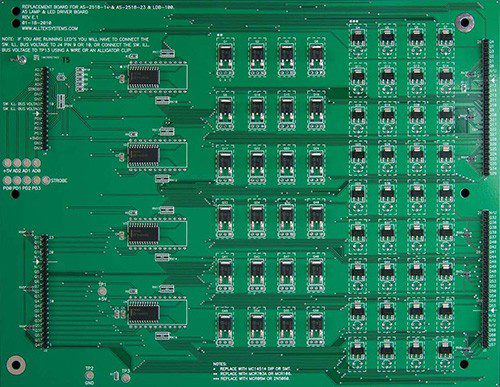 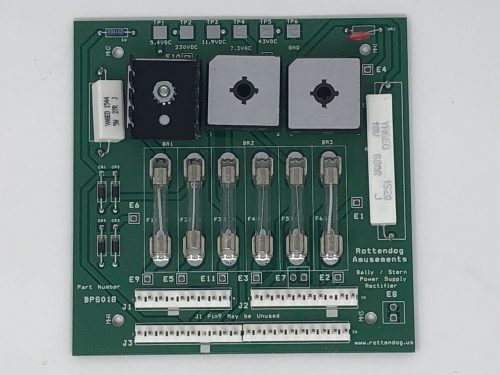